I loved this Christmas! It was the first year that Kemper really believed in Santa. We had a pajama and movie and popcorn night on Christmas Eve and slept in the basement so Santa could bring our presents. Kemper got sooo much for Christmas! We haven't even had 3 or 4 of our Christmas' yet! I was really bummed that I didn't get to go home to see my friends and family, but other than that, I had a great Christmas. Kemper definitely had a great one! We have had tons of snow, (way too much actually!), and we spent lots of time making Christmas cookies, puppy chow, Snickerdoodles, Banana bread and fudge. Kemper loved leaving cookies and milk out for Santa. 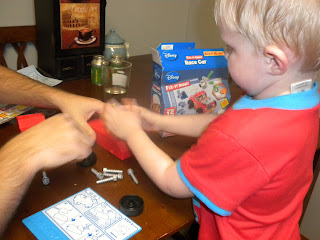 Kemper and Drew building the Handy Manny car Kemper got. 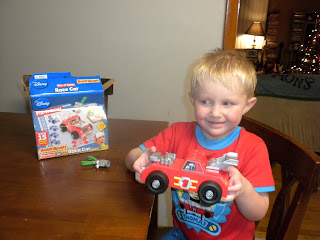 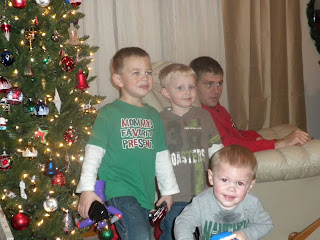 Christmas at grandma Twila's house. Here is Kemper, Logan, and Tucker in front of the Christmas tree, with Uncle Brandon in the background. 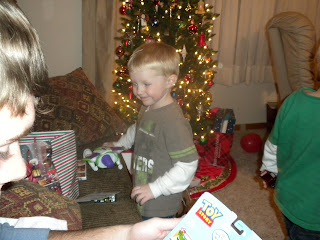 At Grandma Twila's. Kemper got a buzz lightyear, some clothes from baby gap, lots of cars and candy, a huskers truck, some animals for his farm, a savings bond, and a toy laptop. Mommy and Daddy also got lots of good stuff. 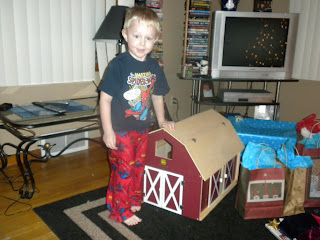 Christmas at our house! Kemper and his John Deere barn. Kemper smiled and said "Santa got it right!" 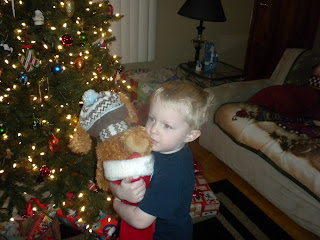 Kemper hugging his stocking. It was filled with a soft stuffed puppy, a slinky, some dominos, candy, and a bunch of farm toys that make noise. 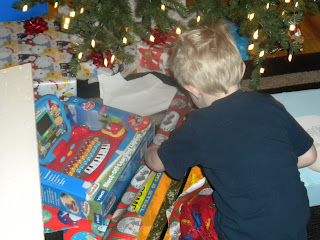 Presents! Kemper got a gun, some tractors and trailers, a lot of fence, buckets and hay, a ton of new cows, a couple horses, 2 barns (one of which was homemade by daddy), and a doctor play set. 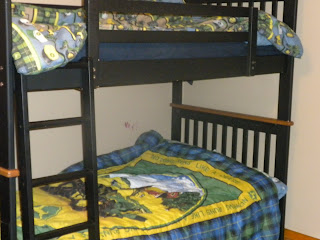 Santa also redid Kempers room. He got John Deere bedding for both of the bunk beds. 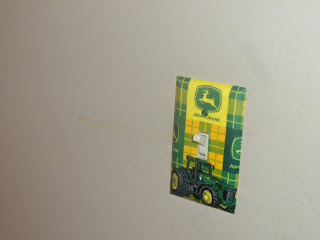 He also got new curtains and lightswitch and outlet covers. 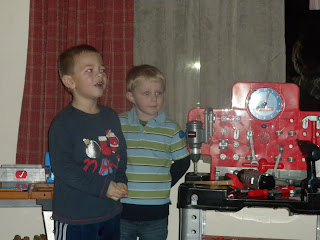 Christmas at Grandma Cindy's and Grandpa Tim's. Here is Kemper and Logan standing by their workbenches. Kempers is the red craftsman one. 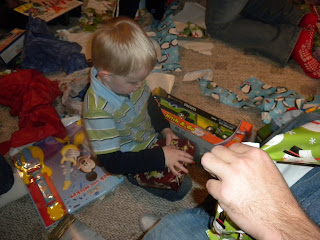 Kemper opening his presents. He got some trucks, tractors, pajamas, a spider man shaving kit, clothes, a mickey mouse book and guitar, more candy and cars. 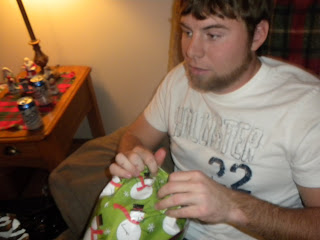 Daddy and mommy got lots too, including a dryer and a crock pot! :) 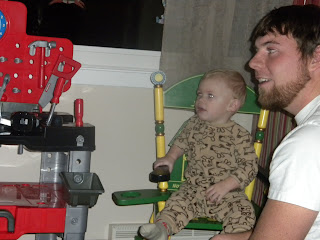 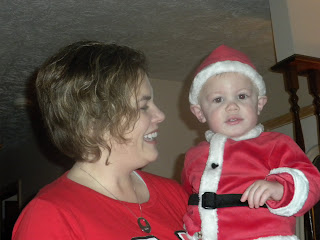 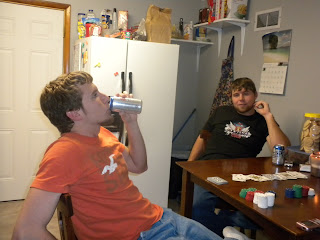 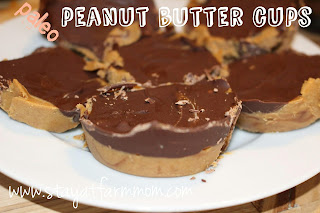